But the Roberts Court has been willing to toss precedent aside to gut campaign finance laws in the past. So it’s worth asking, what would be the practical effect if the Court strikes a federal contribution limit for the first time? 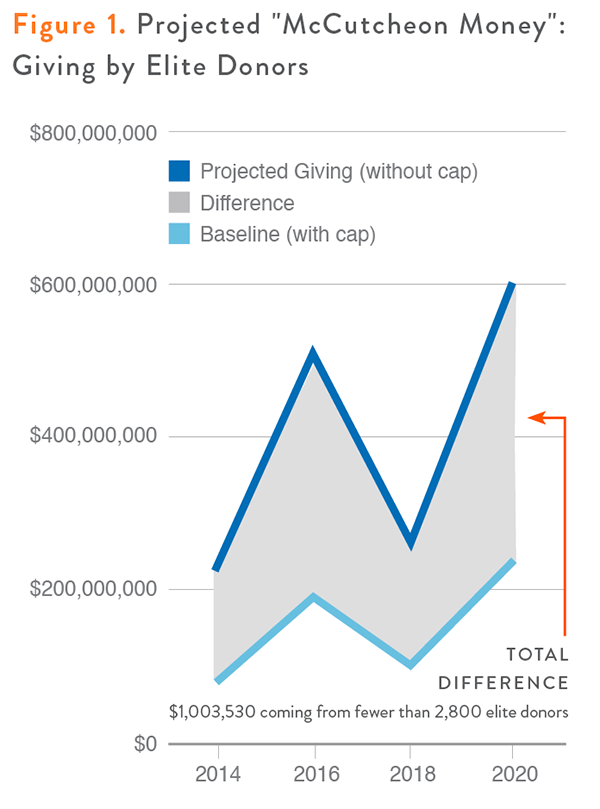 Today the U.S. Supreme Court ruled in McCutcheon v. FEC to strike down overall, or aggregate, contribution limits to candidates and political committees. U.S. PIRG research found that this ruling could bring $1 billion in additional campaign contributions from fewer than 2,800 elite donors through the 2020 election cycle.

With landmark decision handed down today, here’s what to know about McCutcheon v. FEC — and its effects …

A Supreme Court ruling Wednesday in the biggest campaign finance case since Citizens United has opened the door even further for unlimited money in politics.

The 1,000 donors most likely to benefit from McCutcheon — and what they are most likely to do
Source: Lee Drutman, Sunlight Foundation, October 2, 2013